‹  Home  ›  Blog  › Where to Take Your Harley-Davidson® Motorcycle 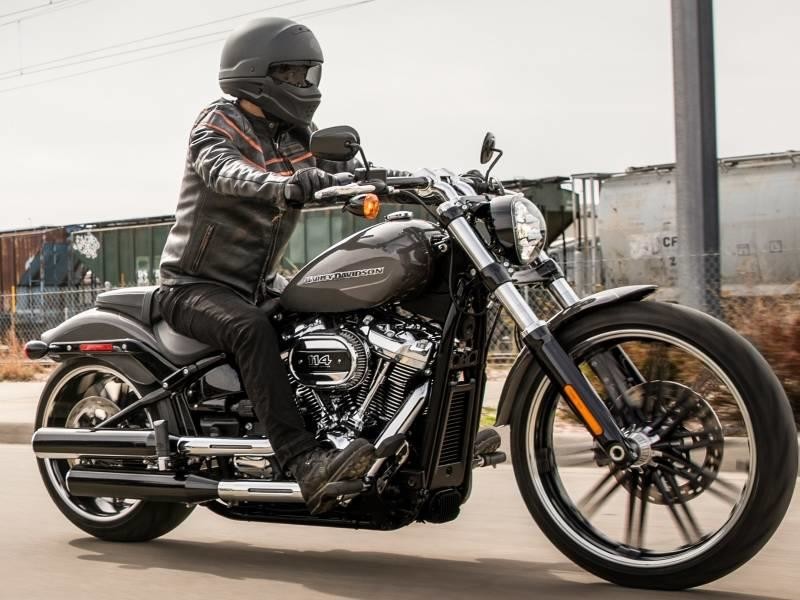 New York is home to many iconic experiences including stellar motorcycle routes! We've rounded up some of our favorites below. For all your Harley-Davidson® motorcycle needs, visit American Harley-Davidson. We are located in North Tonawanda, New York and proudly serve those in Tonawanda and Kenmore.

For all the railroad history enthusiasts out there, this route is for you! You'll get to cruise along an active rail line of what used to be the Lehigh Valley Railroad, which served to transport coal from Pennsylvania to Buffalo and Lake Erie. The trail itself is 2.3 miles and 1.5 of these miles go alongside the rail line. Enjoy the smooth ride that comes with cruising over asphalt and concrete as you explore the town's railroad past and present. You'll soak up a range of scenery that serves as a beautiful backdrop.

To get to this route, you'll want to go towards Cheektowaga. Take exit 52A. Go east on William Street and then take a left on Union Road. The eastern trail head will be on your right.

The 17.9 miles of routes on the Clarence Pathways involves four different motorcycle trails. First is the West Shore Trail. It runs along the West Shore & Buffalo Railroad corridor. On January 1, 1884, this site had the very first passenger train stop in Clarence on the route from Buffalo to Syracuse. You'll travel through a number of towns, residential areas, and the downtown area then cruise alongside rural fields. Once you reach Davidson Road, the motorcycle route turns into the second trail. It's the Newstead Bike Path, which offers similar scenic views.

Two-and-a-half miles of riding will take you to the connection to the third route known as the Peanut Trail line. The name comes from the nickname for the New York Central Railroad corridor, which it travels alongside. It was affectionately called "Peanut Line" due to its short length.

This route transforms into the last route when you hit the Newstead-Clarence town line. Known as the Clarence Bike Trail, it continues on the old rail line taking you through a range of scenic viewpoints.