Brand new motorcycles are out now from Harley-Davidson for the 2018 model year. Eight redesigned and reinvigorated Softail cruisers are in stock now and ready to be ridden.

If you’ve ever ridden a Softail before, you’ll be floored at the upgrades offered in these new models. There’s really no comparison. Harley-Davidson engineers totally rebuilt these bikes and didn’t settle for marginal improvements or slight performance gains. The frame is 34%, the bikes average 30 lbs lighter, and the 0-60 mph times are 10% faster. The engine is quieter, the suspension more dialled in. These bikes feel totally new, and once you ride one, you won’t want to get off. Located in Buffalo, NY, we proudly serve Niagara Falls and Lockport and are offering test rides today. 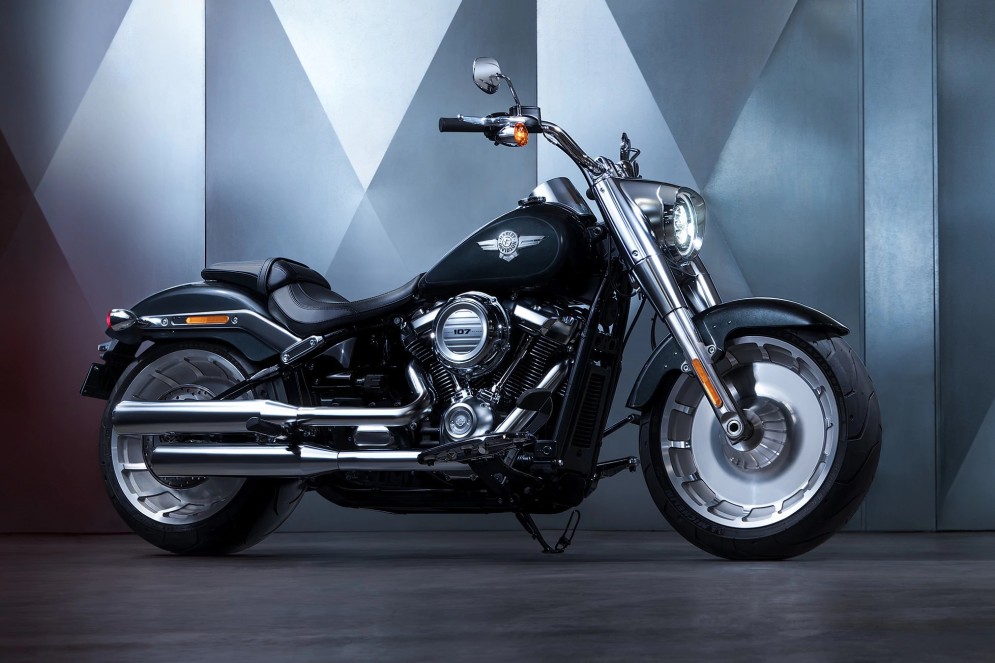 Muscular, sleek, and fresh, the all-new Fat Boy 114 looks like it’s in better shape than its name implies. Satin chrome finishes on the wheels, front forks, and headlamp nacelle give a soft glimmer of light, while the LED headlamp bursts through with bright, clear light. You can also choose between a 107 and 114 cubic inch cylinder displacement on the Milwaukee-Eight engine, giving you the ability to choose exactly how much power you want. 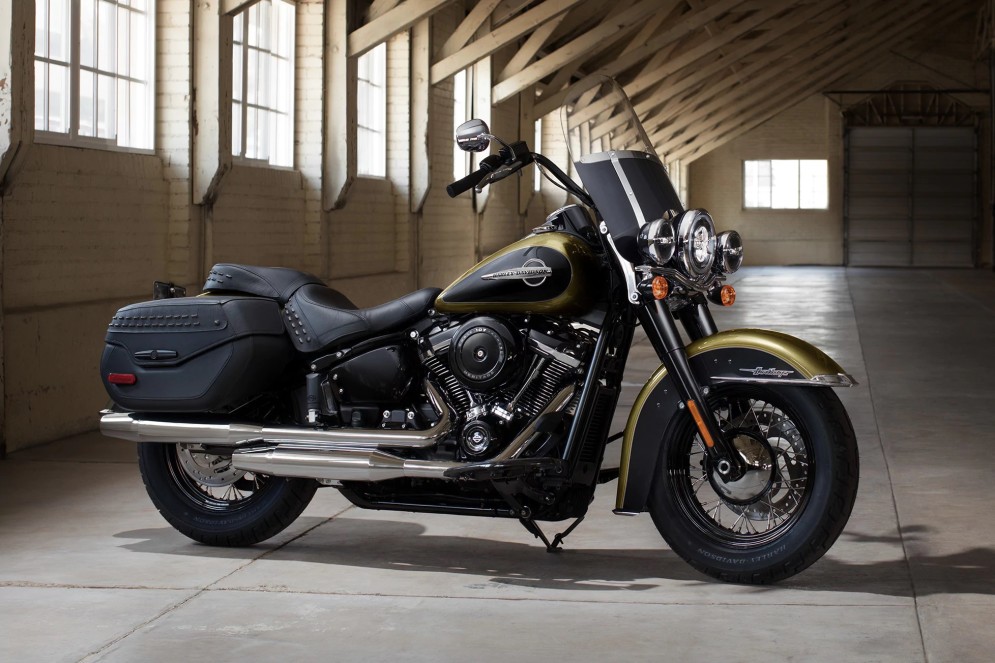 Few bikes capture the spirit of the old school bagger quite the way the Heritage Classic 114 does. It has the saddlebags, windscreen, and forward-mounted controls of a touring bike, but there’s something else, too. Rendered in a new, blacked out style, this bike offers a feeling of independence that’s crucial to the bagger ethos. 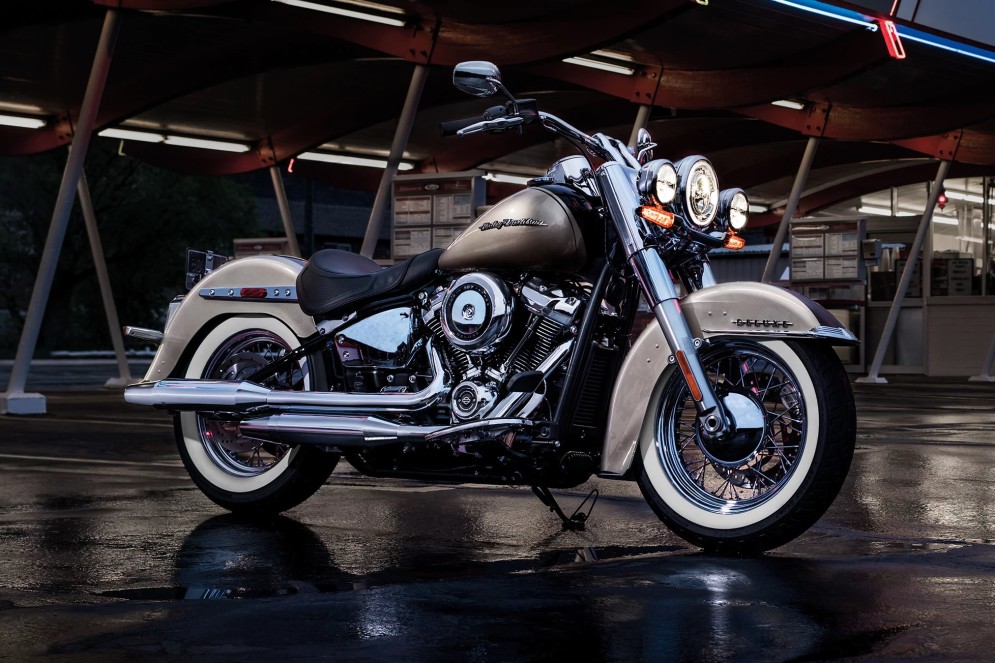 The Deluxe draws a crowd wherever it’s parked. The gleaming chrome and refined nostalgia on this bike make it seem like someone important has rolled up. But this bike isn’t all about buttoned up looks. Thanks to a snarling Milwaukee-Eight 107 engine, it transitions to cruising on the open road with ease. 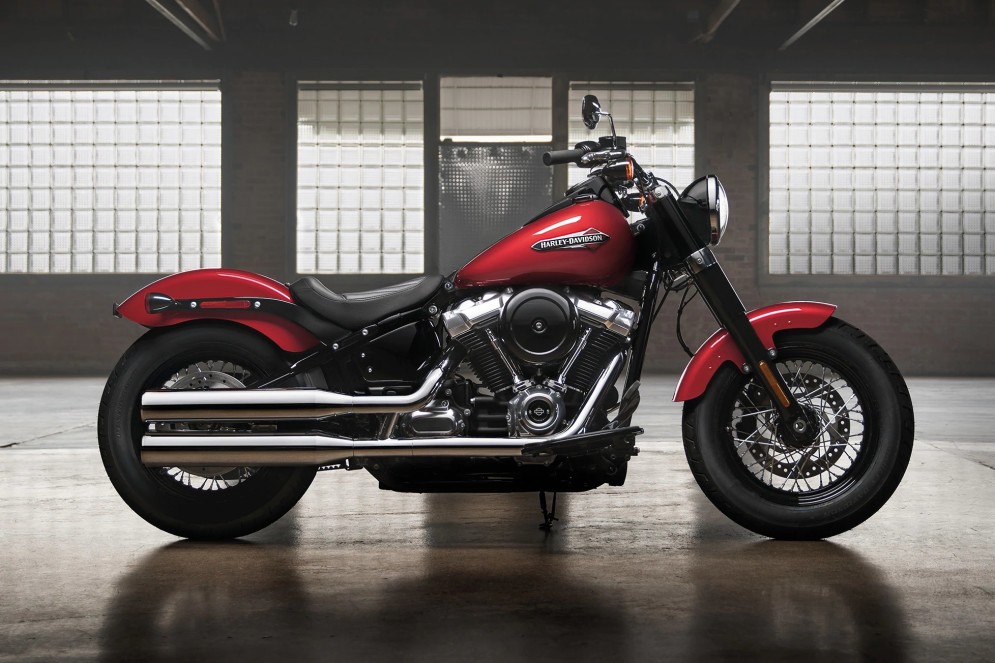 The Softail Slim doesn’t hide behind decoration or adornment. This stripped down bobber is all about raw power and performance. When you pull on the throttle, you’ll feel all 111 ft-lbs of torque at your control. The Showa SDBV linear damping, racing style cartridge forks help to keep the front wheel planted, so you’ll feel confident taking off at full speed. 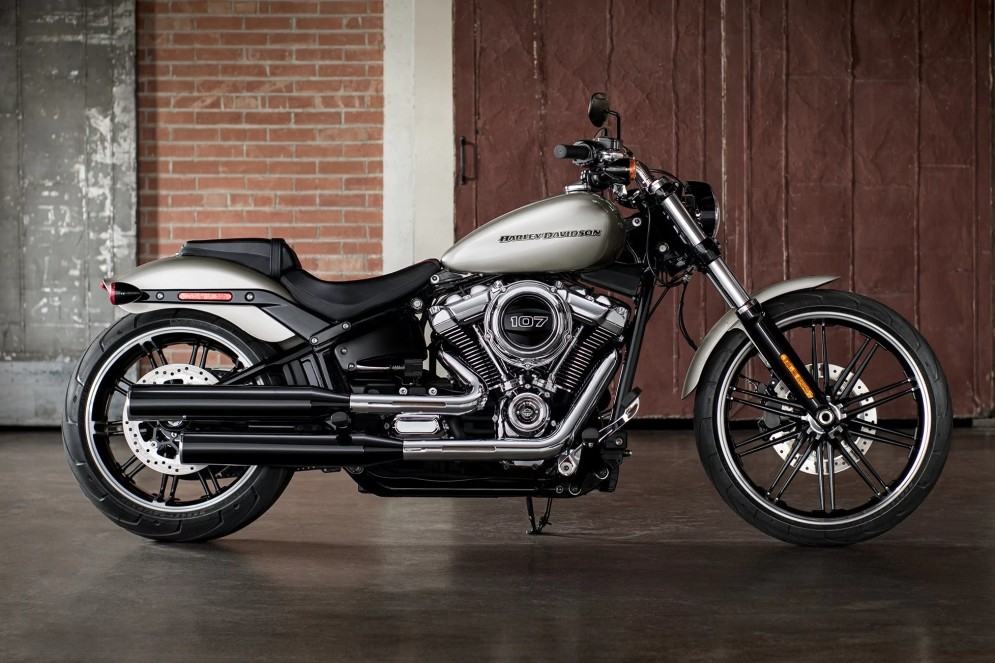 There’s no reason to stick with the pack when you’re on the Breakout 114. This bike eats up the pavement with its long, lean frame, big tires, and fire-breathing Milwaukee-Eight 114 engine. The huge 240mm rear tire is perfect for gripping the pavement when it’s time to take off like a rocket. 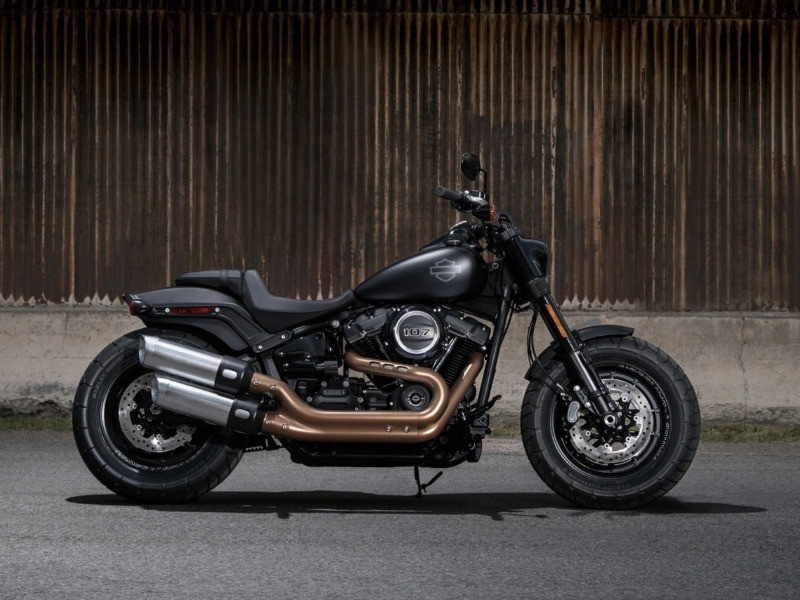 There’s not much of a precedent for a bike like the 2018 Fat Bob 114, which is strange considering the Fat Bob has been around for several years. The newest iteration of this bike takes the big proportions and brawny V-Twin engine that were found in previous versions, but gives the performance a surprisingly refined touch. A lower center of gravity and sport-tuned suspension make it so this bike handles like a bike half its weight while keeping the formidable Fat Bob looks. 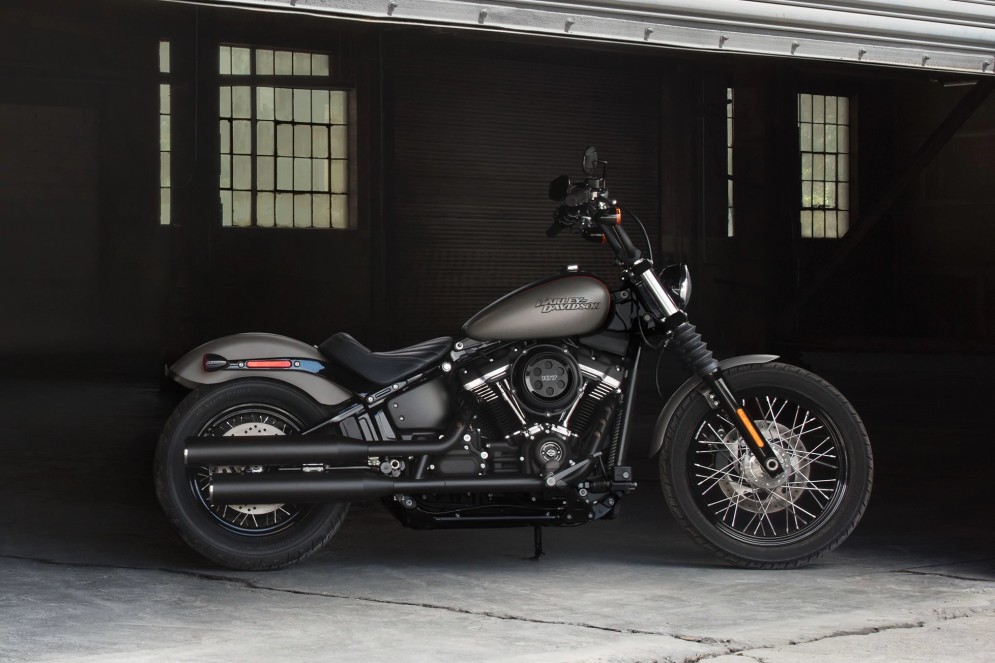 A true hot rod, the Street Bob is all about unrestrained American muscle. This bike is meant to go fast and ride hard, and the awesome retro looks help it to look great no matter what speed it’s travelling. With a hidden digital instrument screen, an LED headlight, and the latest in suspension technology, this bike may look retro, but it’s fully equipped with modern technology. 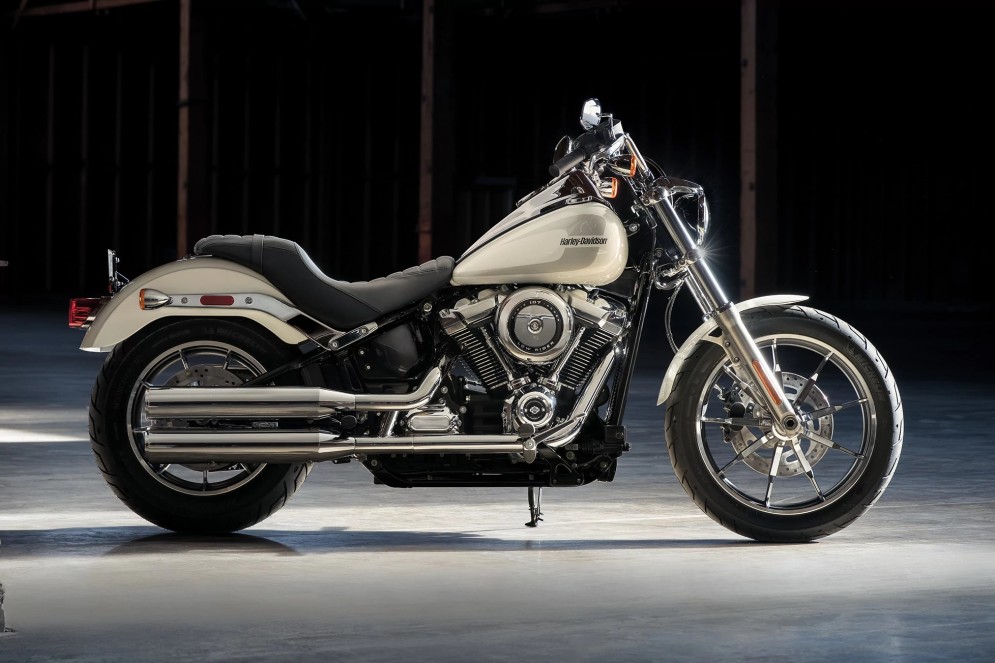 Built with classic 1970s chopper style, the Low Rider earned many loyalists on the Dyna chassis. Now on the Softail frame, this bike keeps some of the same style but with a new, lower profile look. It also takes advantage of the amazing new performance upgrades, including the powerful Milwaukee-Eight 107 engine.

These bikes won’t be around forever, so make sure to come take one for a test ride before they’re gone!